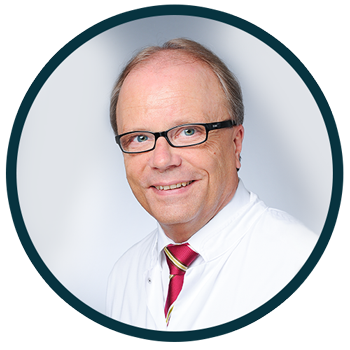 Bernd Böttiger studied human medicine at the University of Heidelberg. Since 2007 he has been full professor and director of the Clinic for Anaesthesiology and Operative Intensive Care Medicine at the University Clinic in Cologne.
One focus of his scientific work is cardiovascular arrest and the subsequent reperfusion.
This mainly includes the transient global cerebral ischemia. The intensive scientific occupation with this subject area takes place through an interdisciplinary combination of clinical and basic-oriented experimental research.

success in this context is the international multicenter study on thrombolysis during cardiopulmonary resuscitation (TROICA) carried out under his leadership. His working group and himself have received numerous national and international prizes for previous scientific work.
For years he has also been committed to training the population, especially schoolchildren, in resuscitation techniques on a national and international level. From 2009 - 2016 he was a member of the executive committee of the German Society for Anesthesiology and Intensive Care Medicine (DGAI).
He has been chairman of the board of the German Resuscitation Council (GRC) since 2012. After five years as Chairman and eight years Director Science and Research of the European Resuscitation Council (ERC), he has been Treasurer of the ERC since 2020. Since 2014 he has been an elected member of the Leopoldina, the German Academy of Sciences.
Since 2015 he has been a member of the executive board of the German Interdisciplinary Association for Intensive Care and Emergency Medicine (DIVI) and since 2017 he has also been an elected member of the advisory board of the DIVI Foundation.
For the term of office from 2017 he was (re) elected as a member and from 2021 as chairman of the scientific committee for "Critical Emergency Medicine" of the European Society of Anaesthesiology and Intesive Care (ESAIC).
Furthermore, Professor Böttiger has been re-elected as a member of the “Advanced Life Support” (ALS) task force of the International Liaison Committee on Resuscitation (ILCOR) of the AHA and ERC for the period of office from 2021 to 2023.
In 2019, Professor Böttiger was named “International Fellow of the American Heart Association (FAHA)”. 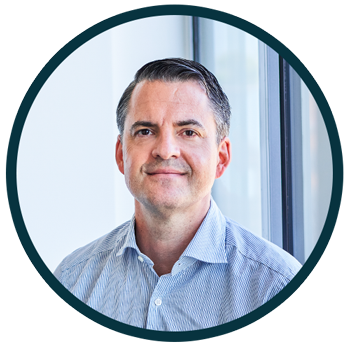 
Deputy Chairman of the Board of Trustees of the German Revival Foundation;
Vice President I Corporate Health Management of BASF, the largest chemical company in the world, responsible for the clinical facilities in the factories; and Health Promotion.
Internist and emergency physician;
2018 initiator - under the direction of BASF - of a worldwide in-house campaign for layperson training in resuscitation
“Heroes save lives”, during which more than 40,000 BASF employees were trained accordingly.

since 2007 member of the board and treasurer of the GRC; Mr. Osche is a founding member of the GRC. Paramedic; For more than 30 years as a rescue service and first aid expert in a leading position at a large aid organization in Berlin. Scientific training in the field of adult education. 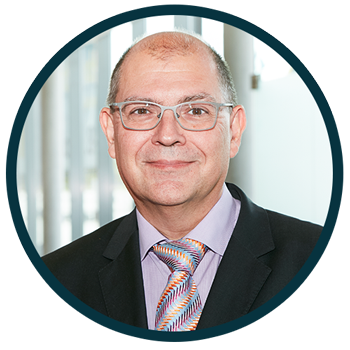 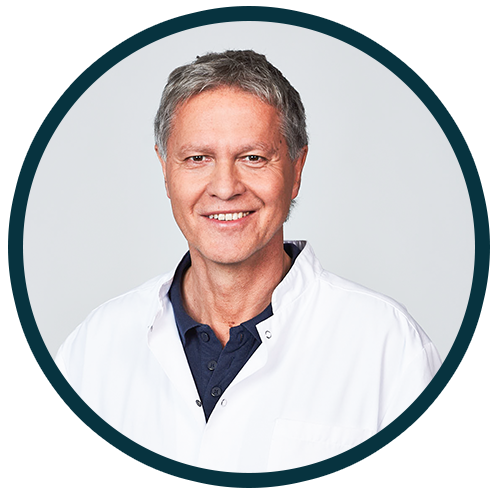 
Internist and Interventional Cardiologist at the University of Göttingen and now at the St.Bernward Hospital Hildesheim;
2012-2018 board member in the GRC; more than 70 scientific publications in the fields of acute myocardial infarction,
Cardiovascular arrest;
Cardiac Arrest Center, FITT-STEMI Heart Attack Register,
FITT OHCA Resuscitation Register.


Anesthesiologist and emergency physician;
University Hospital in Bologna, Italy;
2016-2019 President of the Italian Resuscitation Council (IRC);
since 2017 board member in the ERC;
since 2020 Vice President of the ERC Co-initiator of the worldwide "KIDS SAVE LIVES" campaign; numerous publications in the areas of cardiovascular arrest,
Resuscitation Training, Using the Smart Phone for Resuscitation, Virtual Reality, Resuscitation Register 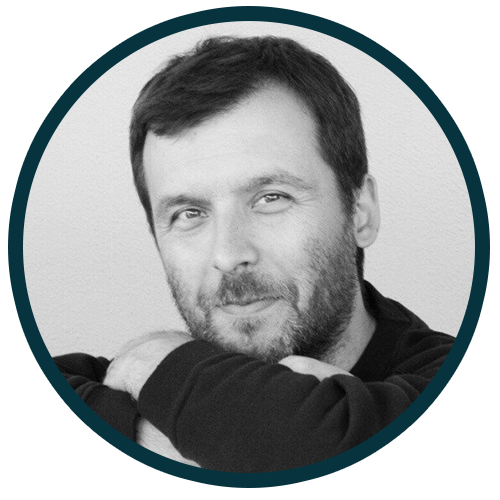